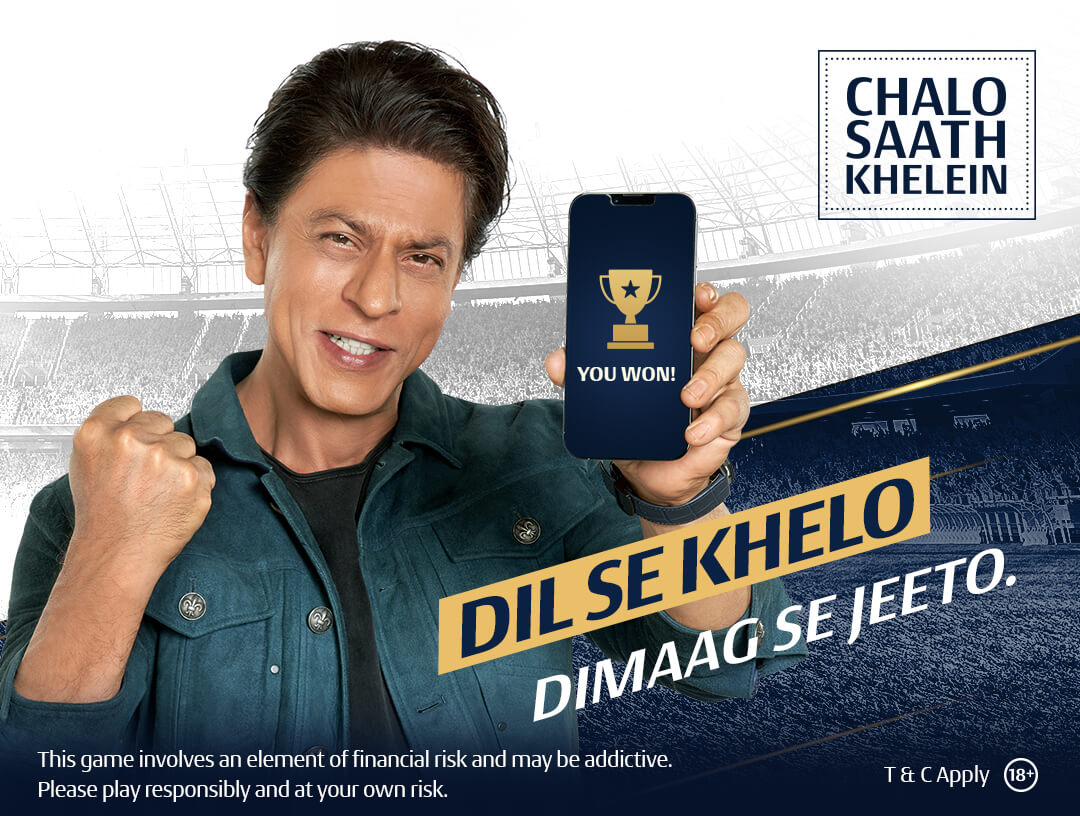 Get the A23 Fantasy Baseball App

What Is Baseball & How Is It Played?

Baseball too is one of the most widely enjoyed games across the globe. It's a bat and ball game that's played between two teams who take their batting and fielding turns. The game begins when the pitcher throws a ball and the batter hits it. The batting team is trying to hit the ball allowing the players to run the bases and score maximum runs. While the defensive team plays to prevent batters from scoring the runs. The team that scores most runs, wins the game.

What Is Fantasy Baseball?

Fantasy Baseball is a virtual rendition of the real time game of baseball where the players can create their own teams by choosing players from the pool of real time baseball players. What makes it thrilling and interesting is that it's driven by real time updates of players and the teams. So, one has to keep a track of recent performances of the players when they're building their team.

- There are two teams with 9 players each.

- The batting order can't be changed once it's picked.

- The games last for 9 innings with both teams getting a chance to bat once.

- If the game is a tie, then an extra inning will be added to seek a winning team.

- If the team batting second in the bottom of the 9th inning is already ahead in points, then they don't need to complete their batting innings.

- On hitting a ball, the batter must at least get to first base. Before getting tagged out, they're free to touch as many bases as they can. Each base must be touched with some part of the batter's body when running past.

- A batter gets up to three strikes before getting out. A strike is deemed when a batter swings for a ball and misses it. The batter can leave the ball but, if it's within a certain area (called the 'strike zone'), then a strike will also be given.

If four balls miss the strike zone and the batter does not swing their bat, they can walk to first base.

- When on base, the batter can run to the next base at any point.

- If a batter reaches first base with the bat, he will be considered as out.

The ones playing in any of the four positions: first base, second base, third base, or shortstop. Each of these positions relate with a specific skill and responsibility.

With the goal of retiring a batter, the pitcher throws baseball from the pitcher's mound towards the catcher.

When a batter takes their turn to hit, the catcher crouches behind home plate, in front of the umpire, and receives the ball from the pitcher.

More in the game:

- Up to 9 players can be chosen from both the teams.

- During extra innings, fantasy points will be awarded for all events.

- Each batter will get points only for one of the following events - 1B, 2B, 3B or Home Run.

- If the player is not the batter on the strike, then they will not score points for completing bases (1B to 2B, 2B to 3B, etc.)

- Runs batted in (RBI): When the run is scored, the on-strike batter gets an RBI, since his actions caused the run to be scored. For instance:

A batter hits a double and his teammates are on 3rd base and 2nd base, his team gets 2 runs but he will be awarded with 2RBIs.

- Innings Pitched (IP): For every out recorded by the pitcher, they win 1/3rd of an IP.

- If a player is replaced by another before the beginning of the match, the one who comes in as a replacement will get points for that match.

- Winners will be declared for matches only when a minimum of 5 innings are played by each side.

- Once the winners have been declared, no further adjustments will be made.

But as long as the status is 'In progress' or 'Waiting for review', points awarded live may change.

The player you choose to be your team's Captain will receive 2 times the points for his/her performance.

The player you choose to be your team's Vice-captain will receive 1.5 times the points for his/her performance.